Hope still hates her car seat.  I think it will soon be time to give in and try a new one.  Maybe she'll hate the new one, too, but we won't know until we try.  It's painful when I'm the only adult in the car and can't climb back to sit next to her - to stroke her cheek or offer a binky or make her smile. 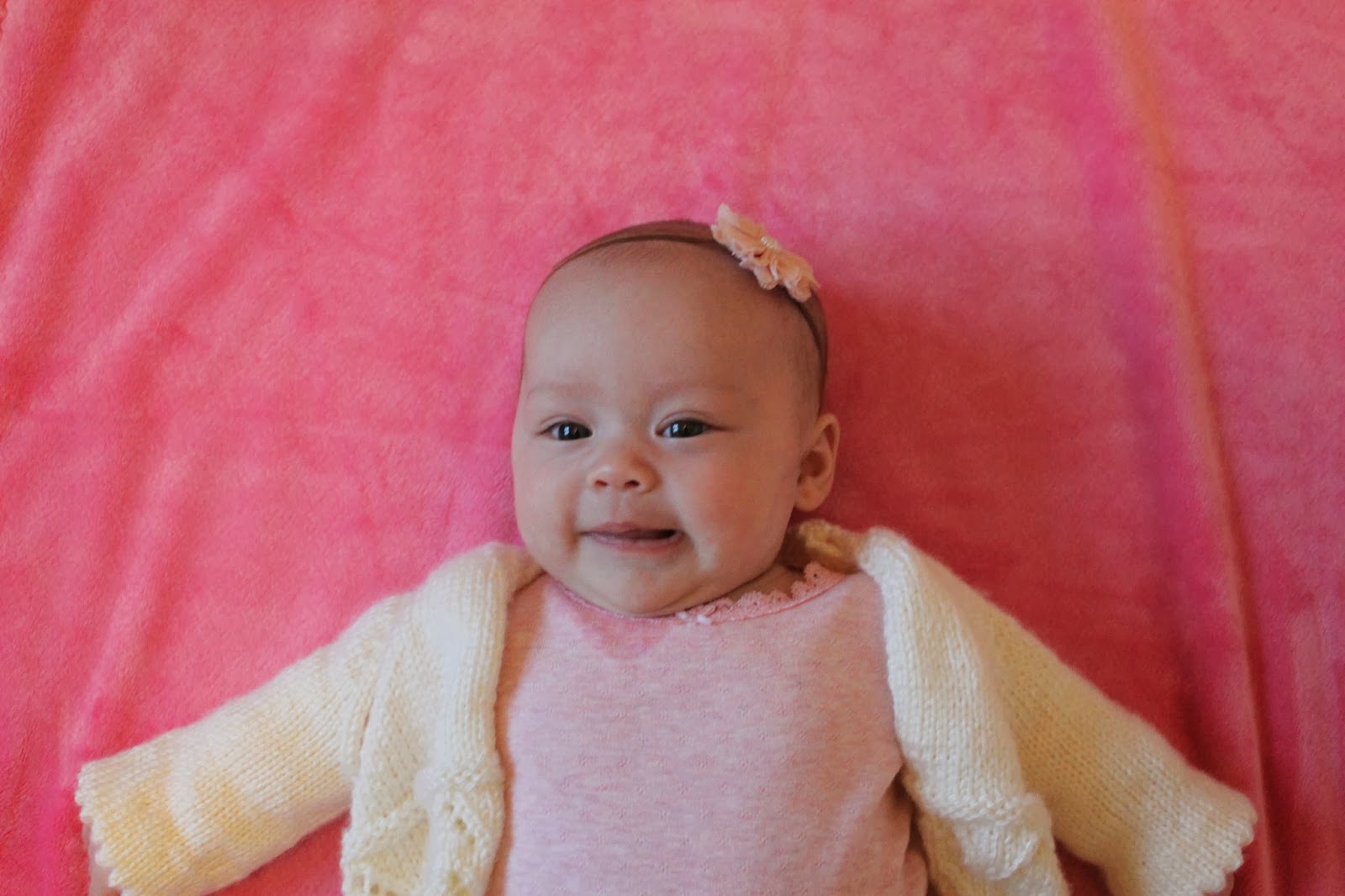 This morning I thought we had turned a corner.  I put her in her seat to take Brian to school and, what?!?  She smiled!!  Then - silence.  The entire way there.  Brian and I noticed patches of grass peeking through the snow as we drove through the park and I said, "Spring is on the way!" and I felt hopeful.  Maybe she grew out of her utter disdain for this car seat.

Gavin had such severe and painful reflux.  He also had low tone.  Very low tone.  As an infant, he constantly threw up in the car...which was painful.  But then, probably because of his tone, he would gag and choke.  Each time he did this, I would have to jump out of the car - open his door - pray he wasn't blue (sometimes he was blue) - and suction out his mouth.  I was an expert at ripping him out of his car seat at warp speed - even on the side of the road.  Often on the side of the road.  A 15 minute trip would take me 30 minutes.  If I had to take him for an appointment at the hospital an hour away...I would need to leave two hours ahead.  Sometimes it would happen as I was backing out of the driveway.  It was bad.  Every single time we got in the car it was bad.

But one thing I learned during that time?  That Gavin was very sensitive to my energy.  If I panicked - his stress would escalate.  I remembered this every time he had a painful procedure... every time he was working hard in therapy... every time he was hurt.  If I kept my energy bars even - in the middle - he would feel it.  I would always be in his face so he could look into my eyes and sense that I was calm.  And that it would be okay.

This lesson served me well the day Brian came to say goodbye to Gavin.  I felt strongly in my heart that Brian needed to have his own experience that day - the last day he would ever see his big brother.  I didn't want him to sense our fear - our devastation.  I didn't want us to push our agenda on his goodbye or make him do anything he didn't want to.  And I certainly didn't want to make him feel like he had to care for us or tend to our emotions.  It was not easy.

So I try to remember all of this when she is crying in the car seat?  It hurts my heart... yes.  And sometimes, I feel those energy bars creeping up to high when she screams. But I will myself to keep calm... and keep those energy bars right smack in the middle.

I had a conference with Brian's teacher this afternoon!  She had handwriting and other "scored" papers to show me from the beginning of the year to now - and Brian has made so much progress in every area.  Writing his name, counting to high numbers, recognizing different shapes and listening.  I'm very proud of how he's blossomed socially.  He started the year pretty shy and his teacher remarked that he would get teary when he couldn't express what he was feeling (like frustration that someone was playing with a toy he wanted).  He's come a long way in that area.  I asked her if he ever mentioned Gavin as I was a little nervous that he'd chat about his brother dying and freak some of the other kids out.  She said that he's mentioned Gavin's name, but only that.  Then she told me something so sweet.  She thought it was around Christmas time when they might have been talking about the baby Jesus.  Brian blurted out...

Gavin died and went to Heaven - and then my Mommy got Hope. 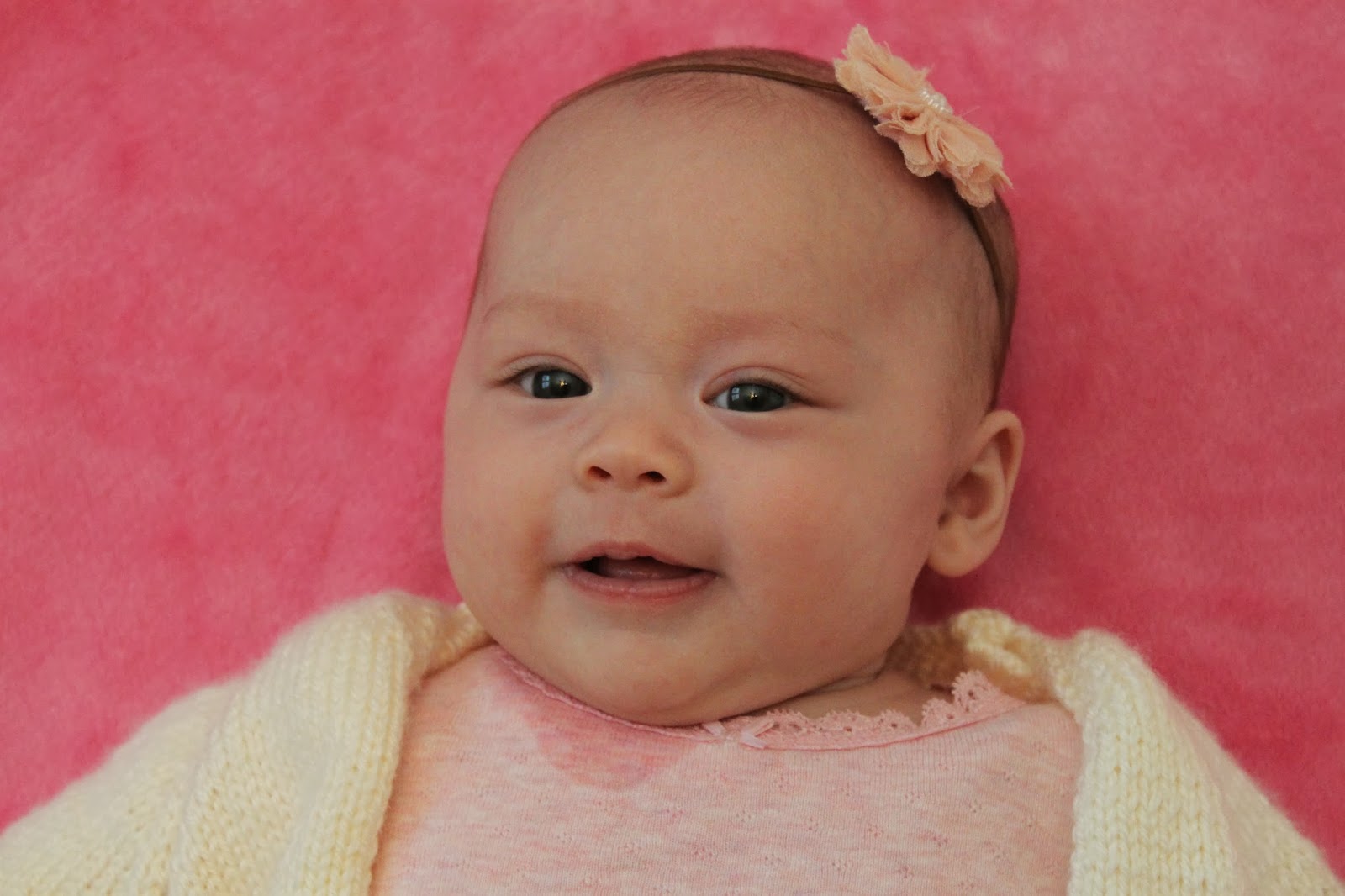 Yep.  That is pretty accurate.

I got an update from the hospital this morning about the donations they received over the weekend!!  They had 13 donations in Gavin's memory towards the Abilities Playground - totaling $495.00!!  That's a great start and I am so grateful!

They also were able to fix the page so our international friends can donate!

I've been working hard (when I can!) on the fundraiser!  I really think it's going to be a GREAT evening.  I can't wait!


Posted by Kate from Chasing Rainbows at 8:46 PM