For the past several days, I've been noticing something unusual with Brian.  He developed red under eye circles that get worse as the day goes on. 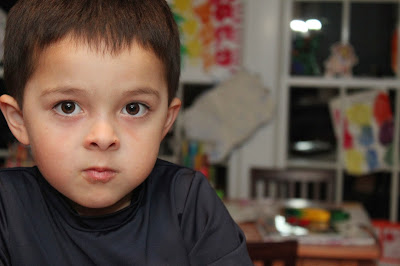 He's constantly itching his nose and his eyes. 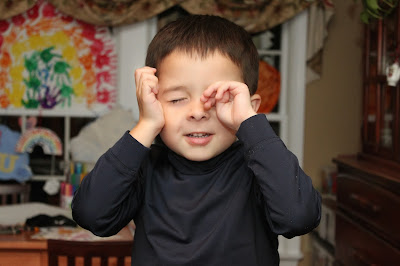 And he's sprouted red patches behind his knees.

I knew instantly these were the tell-tale signs of allergies... but to what?  I started thinking of all the things that were new - Halloween candy being at the top of the list.  Brian really didn't eat candy before this Halloween.  Maybe it was sugar.  Maybe it was dyes, which I also try hard to avoid.  And then I wondered if it was leaves - and mold.  I knew that our acupuncturist, Dr. Kang, would help me figure it out quickly.  So today, Brian and I headed to her office.

I'm not going to lie.  I was a nervous wreck.  We had been at Dr. Kang's office when Gavin started to act a little funny on April 10th - and we left that office and headed straight to the Emergency Room.  I probably could have benefitted from acupuncture during this whole pregnancy for a variety of reasons, but arranging appointments while Brian was in school was tricky - and I was trying to be sensitive to him.  I feared that he would be anxious going back there - so I just didn't go.  I wasn't sure how he was going to react when I told him that we had an appointment today.  But when his face lit up and he said he couldn't wait to get a lollipop...I exhaled. 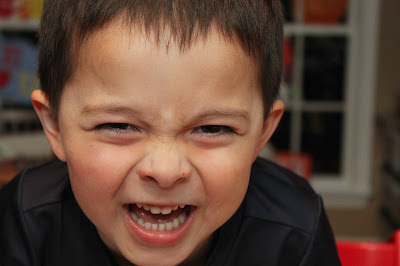 Dr. Kang is a genius.  Before we even got back to a room to test him, she had it figured out.

You can read more about how she tests - and how she helped Brian with previous allergies - in THIS post.  She started with my theories:  sugar, dyes, leaves and mold... and dust.  All negative.  Then she handed Brian a jar filled with weeds.  Bingo.  He's allergic to weeds.  Unfortunately, even the Gavin wishing kind...which he uses to blow wishes to Heaven.  Oh boy. 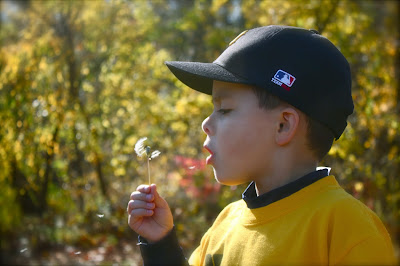 But have no fear.  We've been there, done that with allergies.  I will be collecting weeds and placing them in a sealed glass jar.  Then I will do his back massages every night until we desensitize him.  I'm not one to jump into medication...and I know this works.  And Brian is thrilled that he'll get "tickled" every night!! 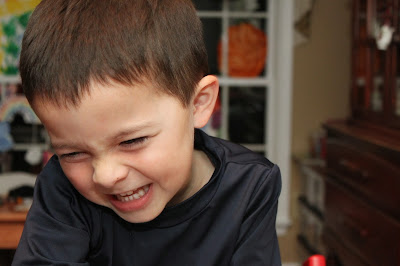 On Tuesday I had another ultrasound of Hope!  I'm currently 32 weeks (Saturday will be 33).  My Mom and sister came along to the ultrasound, which was a lot of fun.  They had never seen 3D images and were completely stunned.  Who wouldn't be??  Look at this precious little face!  If you're wondering who I think she looks like so far...I think she looks like Brian in this photo: 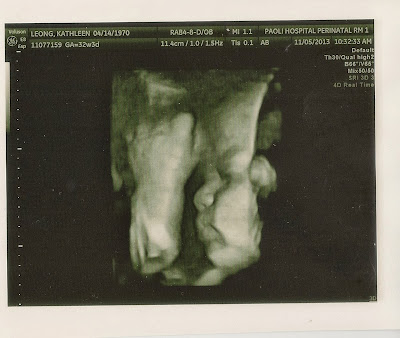 And I think she looks like Gavin in this view: 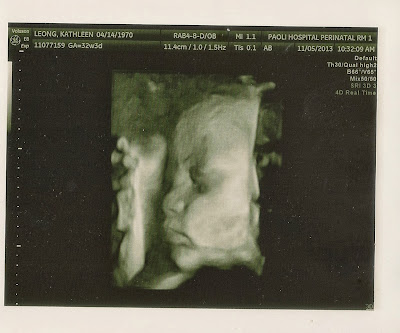 We shall see!  They were able to tell me that she currently weighs 4lbs, 4oz which just amazed me.  If I go to term (which is unlikely) she could weigh a little over seven pounds.


The doctor showed us her hair again on the ultrasound.  The white spiky lines above the arrow.  Watching it on the ultrasound was cool as you could see it flowing back and forth in the amniotic fluid. 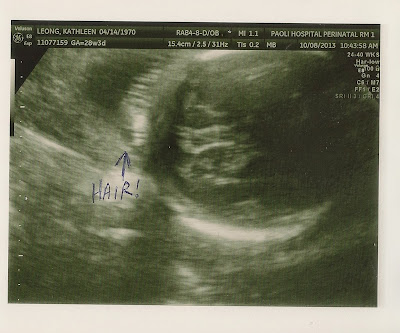 This morning while folding laundry I had the TV on and two different Christmas ads came on.  It was shocking, but not for the reason you might think.  When Gavin died - and I found out I was pregnant - and was told my due date would be Christmas time - it all seemed so far away.  And I liked it that way.  I wanted this pregnancy to go slow...to drag on and on... because I love being pregnant and this will definitely be the last time.  But mostly I hated the idea of rushing away from the last day Gavin lived.  The last day I held him.  Kissed his sweet face.  Held his hand.

But it did go fast.  Just as his five and half years went fast.  And now, it's almost Christmas time...and we will meet the little sister that I know he's already prepped to join our family.  Tomorrow, Miss Sara will be here to help us put up our Christmas tree.  It's very early, I know.  But you just never know when our tiny dancer will make her arrival.  And even though I didn't want to be "here" so soon... 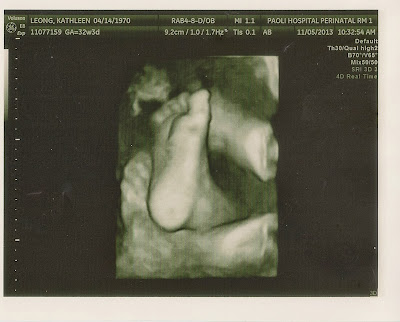 Posted by Kate from Chasing Rainbows at 8:54 PM