What if I told you you could do something today to make a difference in the lives of two children? Would you be interested? The one thing you can easily do... starting right now...

is stop using the word retarded.

And the two children it will make a difference to... are mine. 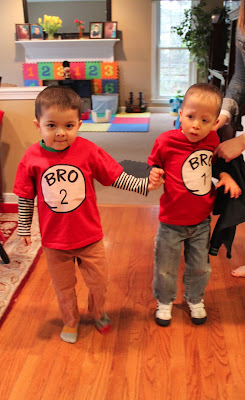 It may seem "cool" to you to use the word "retarded" or other variations like "tard" or "fucktard" to describe people or places or things, but it's not.  I would be willing to bet that you wouldn't call an african american person the N word... or a gay man the F word.  But if you did, they would likely be able to defend themselves. How "cool" does it make you to use the word "Retarded" when you know that, even if you're using it "ironically," the very people it insults may not be able to defend themselves? 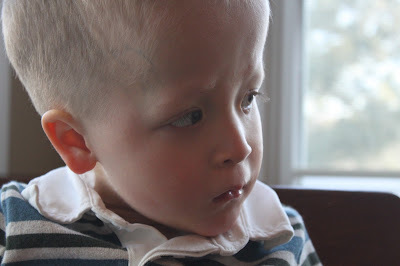 Would you look a sweet little boy in the eyes and use that word? 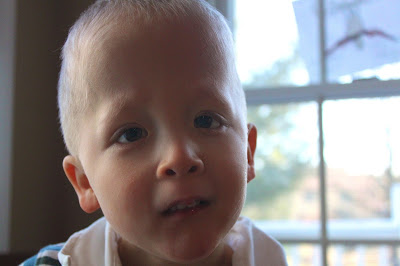 Or would you rather look into his little brother's eyes and explain that you "didn't mean it that way" or "it's all about free speech" or "don't be so sensitive?" 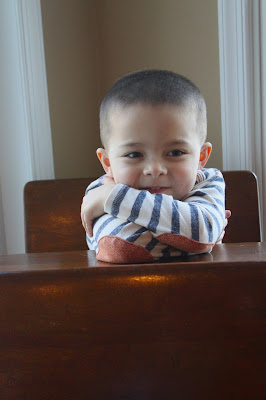 Think about it.  Is it really worth it to you to defend your use of a word over defending the feelings of another human being?  What if I told you you could do something today to make a difference in the lives of two children?  Would they be worth your effort? 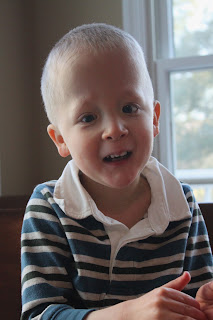 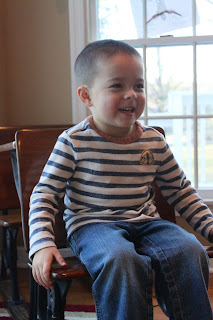 Growing up, it was not unusual to hear boys calling each other "fag" as an insult.  It was also not unusual to hear "nigger."  Or phrases like, "don't act so Jewish."  I could go on and on.  As we all know, those words and phrases have now become socially unacceptable.  It's a rare and insensitive person that throws those words around.  Times change - and when we know better, we do better.  It is very interesting to me that when I speak up about people using the word "retard" in ANY context, I am met with defensiveness and opposition.  Even if I say something in a kind and non-judgemental way.  I've heard the usual, "I didn't mean it that way" or "I wasn't talking about a person" or "You can't really believe that the world is going to drop a WORD from their vocabularies just to spare some feelings of people who don't understand anyway."  That's my personal favorite argument.  Not.

Why are people with disabilities not afforded the same decency and respect - and compassion - as people of color, creeds or sexual orientation?

If you think it's just a word, you are mistaken.  Fag was just a word until we all realized we were hurting people... and we stopped.  Retarded is no different.  If a generation twenty years ago can change their vocabularies by dropping a few words - a generation that was not very "PC," when you think about it - then why is it so hard for us?  It's 2013, after all.


If you think it's just a word, you are mistaken.  In five years - probably less - the boys will catch on.  Brian especially.  There will be a day when he hears kids his age - or older kids - or kids he looks up to - or even adults saying "You're such a tard" or "That's retarded" or worse around him.  And it won't take long for him to piece together what that means.  Retarded is a way to describe something stupid... something slow... someone clumsy... someone who drools... someone like... Gavin. 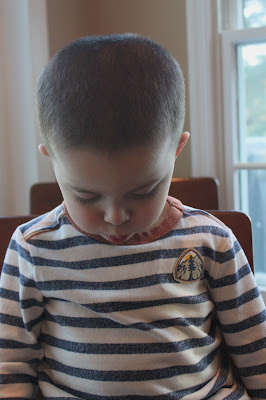 I hate to think of my sweet Brian feeling anxiety over having a brother who is different.  And to add on top of that having to hear slurs like "retarded" - it hurts my heart even more.  You might be thinking, "Gavin isn't retarded! Why do you care?"  Because Gavin is developmentally delayed.  And "retarded" isn't even a diagnosis anymore.  And the way the word is thrown around - it's a ridiculous "slang synonym" for "slow" or "stupid" or "clumsy" or worse.  That's why I care.  And I care about  you.  Very soon this word will be on the list with all the other words we've given a well deserved funeral.  I don't want you to miss the boat and get judged for sounding like an ass.

Tomorrow, March 6th,2013, is "Spread the Word to End the Word" day.  It's a national day of awareness to speak up about ending the use of the word "retarded."  If you haven't already, please go to their website and take the pledge to stop using the word.

Look - I know it's hard to change overnight.  I once said the word, too.  But that was then... and this is now.  I just ask that you be willing to try.  Sometimes it's easier to change when it's personal.  Since I know many of you feel connected to our family... and love Gavin dearly... try this:

Next time you're joking around with your friends and you think about calling someone a "tard"... pretend that Gavin is in the room. 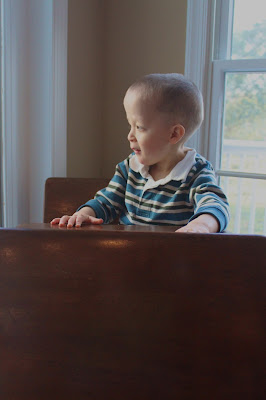 And instead, call them a "Boogie Dinosaur."  That always gets a big laugh out of Brian.  And it makes you sound much cooler anyway. 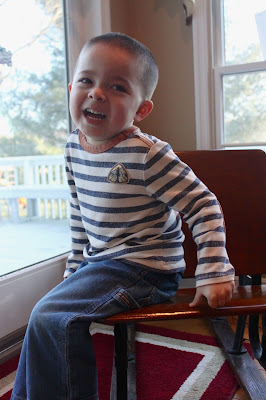 Promise me, friends, that you'll be willing to try?

Posted by Kate from Chasing Rainbows at 8:03 PM

Email ThisBlogThis!Share to TwitterShare to FacebookShare to Pinterest
Labels: Brian, Gavin, Retarded, spread the word to end the word