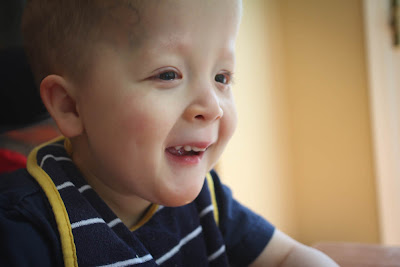 Gavin's genetic journey has been a long and winding road.  When he was an infant, I spent a few months living in the hospital by his bed.  He was very sick with RSV and Botulism and was either lying lifeless in bed or screaming in pain.  It was then that I started googling and researching diseases, syndromes and disorders and bringing them to his Geneticists attention.  One of the first things I brought up was Mitochondrial Disease.  It has been brought up a few times since, and over and over I've been told it doesn't fit Gavin.  It's ironic that many, many people suggested Mitochondrial Disease after yesterday's post.  Even perfect strangers who came to my blog for the very first time.

Today I set up a phone meeting with the genetic counselor at the hospital.  We spoke for an hour and went through everything that Gavin's been tested for, which is listed below.  I will also create a permanent tab at the top of the blog to have this information (and any new additions along the way) always handy.

When we got to the testing we did that supposedly "ruled out" Mito, there was a pause.  Apparently, there was part of the test that could have been seen as a red flag.  I have decided to make an appointment at a different hospital with a Mitochondrial Disease expert.  Hopefully they'll be able to fit us in soon so we can receive some guidance.  Gavin has never had a muscle biopsy, mostly because he is very challenging to sedate.  The last time he underwent sedation was for ear tube placement and adenoid removal and he ended up on BiPap in the PICU for six days.  So if we can rule anything out with blood or urine, we do.  And that's what happened with the Mito - we thought if certain things were elevated in blood or urine, they would lead us to pursue it further.  And we were led to believe it wasn't worth pursuing at the time.

Most recently, Gavin had Exome Sequencing through Baylor University.  It came back saying that he could possibly have Congenital Merosin Deficient Muscular Dystrophy, but that was ruled out by Carsten Bonnemann from the NIH.  He did not have Whole Exome Sequencing done.  I was told that it is not typically used in the clinical setting.  That the results are usually very detailed and overwhelming and hard to decipher.

The information below is overwhelming.  Unfortunately, I've become quite the "genetic junkie" myself over the years.  It's not rare for Gavin's geneticist to open an email from me that I sent at 2am after being up researching a possible syndrome. Thank you in advance for taking a look at this and passing it on to anyone you think might have some ideas or input.  And don't forget, you can continue to vote in the Parents Magazine Blog Competition once a day until Sunday at midnight!

This is a list of the syndromes, diseases and disorders that I researched and presented as possibilities to Gavin's geneticist.  They were either ruled out through testing or I was told none of them were possibilities. 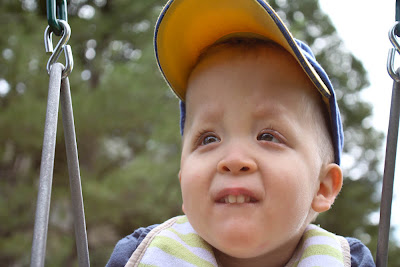 Below is the list that Gavin's geneticist generously typed up for me of all the testing he's had done:

According to notes from Birth Hospital: A karyotype was normal and DNA methylation to rule out Prader-Willi syndrome was negative.

arr 3p12.1(85,927,122-86,806,315)x1"The whole genome chromosome SNP/CN microarray (CSM) copy
number analysis revealed an interstitial deletion of the
chromosomal segment listed below. This interval includes 1
OMIM annotated gene* (CADM2) and minimal known copy number
variant overlap.
At this time, no clinically established disorders have
been reported with imbalance in this region, although this
could change as studies progress."

Addendum: Inherited from parent
8/29/2011: MED12 analysis (mutations in this gene are associated with FG syndrome): No mutations detected in exons 1-45 of the MED12 gene

10/22/12 Plasma Amino Acid analysis: slight elevations of leucine and valine. "Not suggestive of a specific aminoaciodopathy. Could be due to normal metabolism, patient diet, or treatment."
10/22/12 Urine Organic Acid Analysis: URINE ORGANIC ACID ANALYSIS OF THIS SPECIMEN REVEALED ELEVATIONS OF
GLUTARATE AND MEDIUM CHAIN DICARBOXYLIC ACIDS (ADIPATE, SUBERATE AND
SEBACATE).
THIS PROFILE MAY BE SECONDARY TO DIET (FOR EXAMPLE, FORMULA). HOWEVER, ELEVATIONS OF MEDIUM CHAIN DICARBOXYLATES CAN BE ASSOCIATED WITH FATTY ACID OXIDATION DISORDERS (FAOD) AND WITH DEFECTS OF THE MITOCHONDRIAL RESPIRATORY CHAIN. HOWEVER, NO OTHER ABNORMALITIES SUGGESTIVE OF A FAOD WERE DETECTED IN THIS SPECIMEN, MAKING A DIAGNOSIS OF A FAOD LESS LIKELY. PLEASE NOTE THIS SPECIMEN WAS DILUTE, THEREFORE ANALYSIS MAY FAIL TO DETECT CERTAIN DISORDERS WHICH ARE CHARACTERIZED BY MINIMAL METABOLITE EXCRETION.
IF CLINICALLY INDICATED, CONSIDER A REPEAT ANALYSIS OF URINE ORGANIC
ACIDS TO DETERMINE IF THESE ELEVATIONS PERSIST, AND CORRELATIONS
WITH LACTATE AND PYRUVATE LEVELS AND PLASMA ACYLCARNITINE ANALYSIS.
10/22/12: Plasma Lactic Acid 15.5 (Normal is between 4.5 - 19.8 mg/dL)


Whole Exome Sequencing did not detect a specific underlying diagnosis 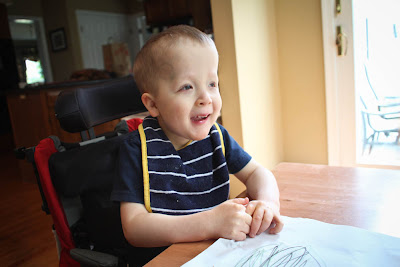 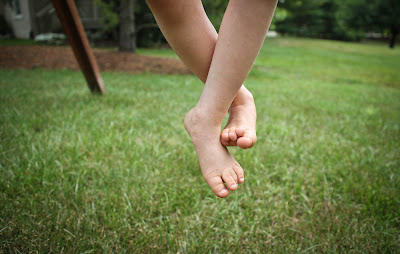 Whew!
If anything, I hope you leave here with a greater appreciation of how far Gavin has come despite all the obstacles thrown in his way.

Posted by Kate from Chasing Rainbows at 5:06 PM