On this day last year, I wrote a little post called "Whispers of Hope."  I never could have imagined how much it would touch people.  It was one of those days that I didn't know what to write - the kids probably hadn't done anything special (as if that's even possible) - so I wrote about what I was feeling in that moment.

I'm not sure why this particular post struck a nerve... but 1,745 people have read it.  That's mind blowing to me.  And the mail I got specifically referencing that post over this year has touched me so much.  Everyone's journey to their family is so unique and I really love hearing your stories.  And, as always, I'm grateful that you care about mine...

So I went back and re-read this post - Whispers of Hope - and decided it was worth another day, one year later.  As I sit here today I don't know what I believe - what I feel - or what's in store for our family.  But I do know this - hope is something I'll never lose.

Thank you for caring about our family! 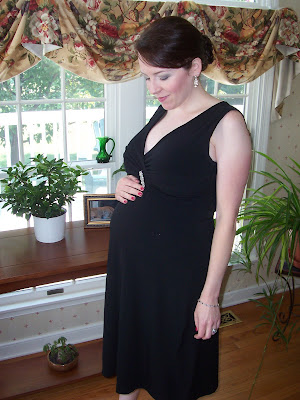 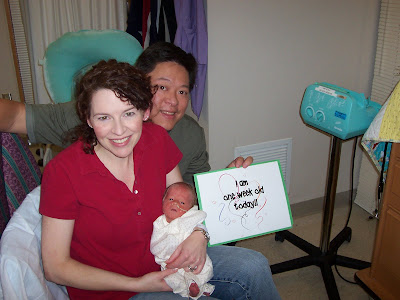 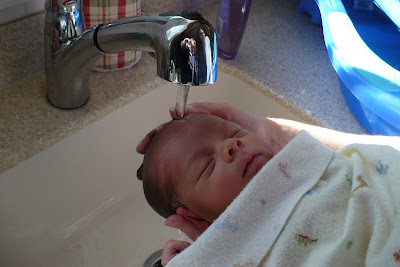 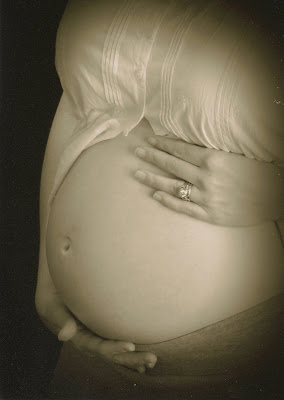 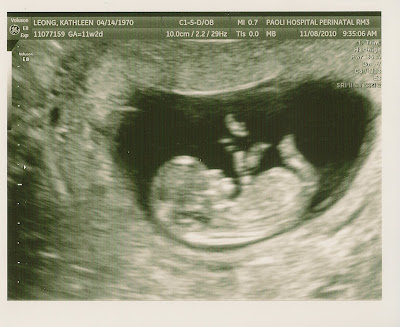 When the world says, "Give up,"
Hope whispers, "Try it one more time."
~Author Unknown

Posted by Kate from Chasing Rainbows at 5:09 PM

Email ThisBlogThis!Share to TwitterShare to FacebookShare to Pinterest
Labels: Hope, Me, whispers of hope