This afternoon my Mom and my sister, Bean, and I took a drive to Long Island, New York.  We met my sister, Meg, who drove down from New Hampshire...and my brother, Tom, who hopped on a train from Philly.  We gathered at a beautiful mansion near the campus of the Long Island Institute of Technology to accept my Dad's Lifetime Achievement Award.  It was quite an emotional day. 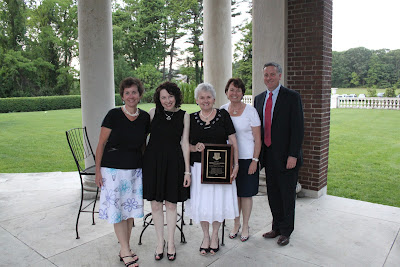 Before the actual ceremony, Bean and I walked around the grounds of the deSeversky Mansion a little bit. 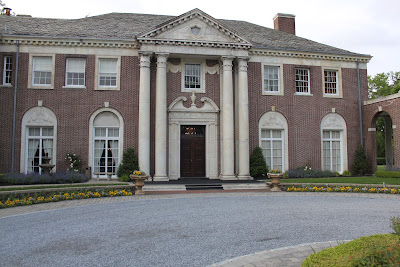 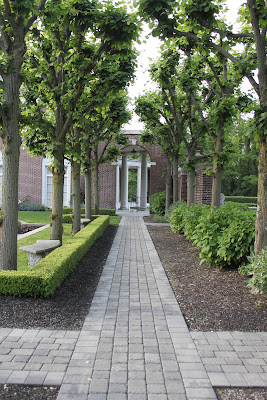 And I couldn't resist snapping a photo of her looking so pretty! 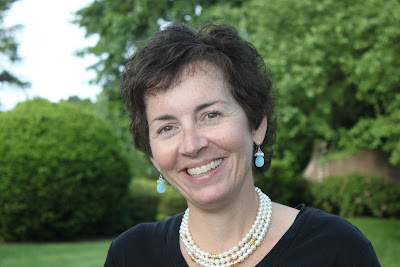 The award was presented by Clyde Doughty - an athletic director that worked closely with my Dad.  Clyde's speech captured my Dad's humility, his intelligence and his passion in a job that was his "post retirement part time (ha ha) job".  Clyde got everyone in the room choked up when he described my Dad as a Father figure to him. 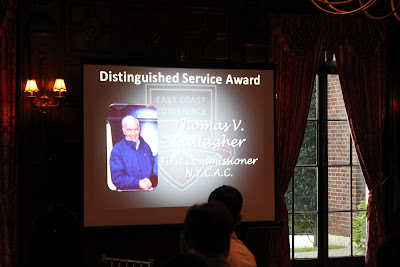 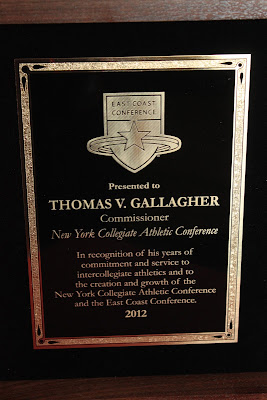 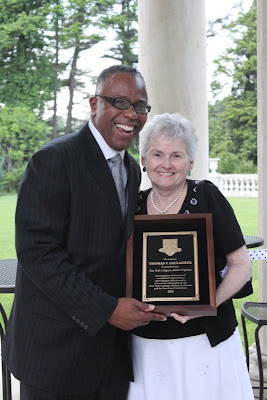 It was a lovely afternoon.  My Dad would have been embarrassed by the attention...but he deserved every bit of it.  He even got a standing ovation.  As usual, I felt so proud to be his daughter. 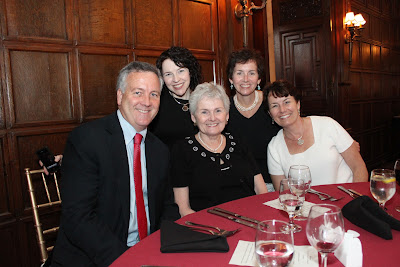 I got home close to 11pm to find that Gavin had a rough night!  He is fine and has been sleeping since I got home...but he had a crying spell that had Ed and Miss Sara stumped.  I'm hoping...praying...that it was just a fluke and I won't get any phone calls or texts over the next few days.  I suddenly feel very stressed about leaving!  My sister thought that maybe he sensed we were going away and was upset.  Ahhhh....Mommy guilt is so hard!

But we are off.  It's now 1am and in less than four hours we'll be on our way to the airport for Puerto Rico!  Ed and I are leaving our worries behind...and I will be leaving this blog home, too.  I'll update Facebook here and there with photos...and will be anxious to get updates there from home, too!  I'll be back on Saturday and will give you the news from everyone's favorite Superhero and his adorable Sidekick as soon as I can.  :-)

Posted by Kate from Chasing Rainbows at 1:24 AM